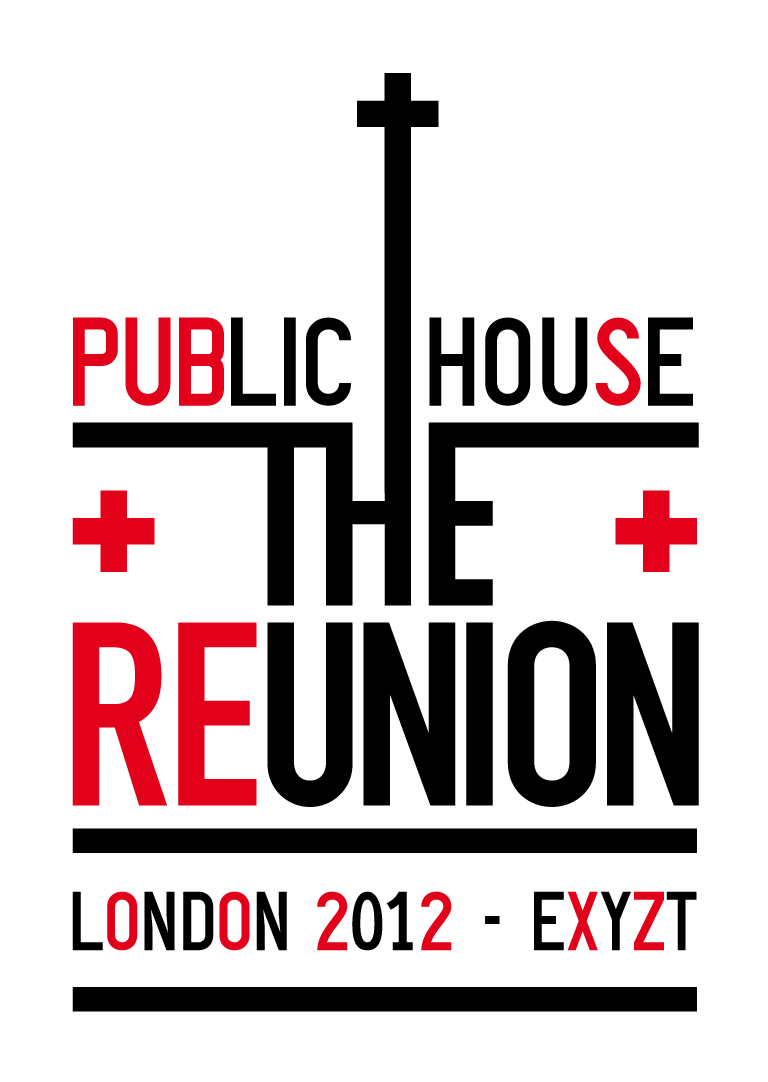 4 years after the Southwark Lido in London, EXYZT has re occupied the 100 Union Street with The reUnion Public House.

In the spirit of the 1830 Beer Act in which anyone could apply for a licence and open up their front room to the public, to sell – and even brew – beer from their own home. The reUNION, was an illustration of what could be a Public House beyond the idea of a pub’.

With the essential support of LAKE ESTATE, who lent us the land and granted the project to be kick out of the ground. EXYZT gathered again this year a broad range of people to deliver a self produced and self managed collective act of architecture and a place open to everyone in the heart of Southwark.

Inspired by the playful aspects in the history of the public houses, the reunion was a place where families would meet as the kids could enjoy a paddling pool and games while sipping a south london brewed beer and catch up with neighbours and others.

EXYZT and friends have lived on site as hosts and to make sure this public house is hospitable and open for all.