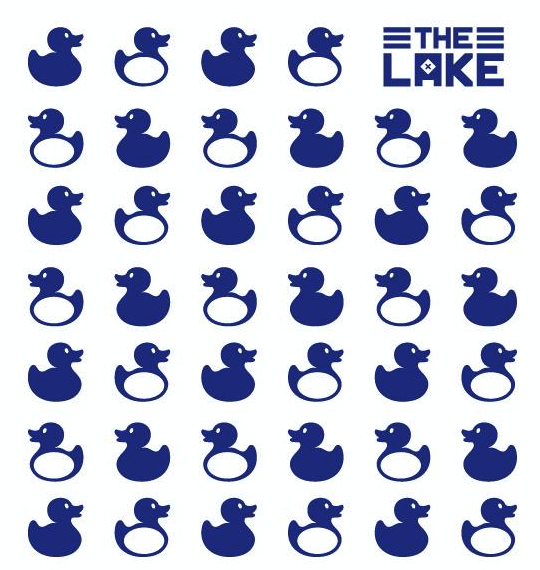 The LAKE is a new urban oasis in Southwark: a temporary installation featuring a shallow boating lake (for inflatables and home-made toy boats), a paddling pool, a juice bar and a long timber deck for sunbathing. It is a project created by EXYZT: a collective of architects, carpenters, cooks, graphic designers, photographers, gardeners and more, who take unused urban land, inhabit it, and open it up to the public and local community. The LAKE is an entirely bespoke timber structure built by the collective. The LAKE is the fifth in a series of temporary projects which have taken place on the same site on Union Street: EXYZT’s Southwark Lido in 2008 and the reUNION in 2012; and Wayward Plants’ Urban Orchard in 2010 and Urban Physic Garden in 2011. The Southwark Lido and Urban Orchard were curated by The Architecture Foundation. The project intends to provide an enjoyable resource for the local community, attracting a diverse range of visitors who are encouraged to interact by the intimacy and familiarity of the space. The LAKE is a place to go on holiday in your own city, in your own neighbourhood. It’s a place to see old faces and meet new ones: neighbours, Londoners, visitors from around Britain and abroad. These projects have been made possible thanks to the generous support of Lake Estates and Southwark and Southbank Ltd.

iThere are no comments